The first day of the convention started with the Philippine Institute of Certified Public Accountants (PICPA) Chapter President’s Meeting and ended with a Hawaiian themed dinner at the SOLA Hotel. While the following days were filled with learning and business opportunities to the attendees from different sectors.  On the last day of the convention, the accountants were scheduled to have group tours around the breathtaking land of Ilocos. Ever wonder what tour attractions the region holds?

Here are some places to visit when going to Ilocos:

QNE team was lucky enough to be part of one the most renowned events of the Philippine Institute of Certified Public Accountants (PICPA) in the one of the most historical cities in the country and experience the beauty of the land and greatness of its people. 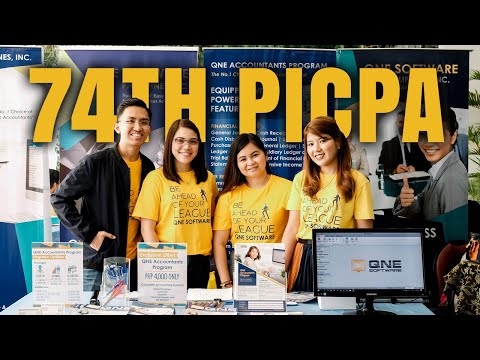 If you are interested in upgrading to a BIR-Ready Online Accounting System, QNE Software PH is offering a FREE 1-on-1 Consultation with QNE Experts. Take this opportunity to explore and discover how QNE can help your business. Signup now. by QNE PH for Blog Post
On the 26th of February 2019, Accountants, Bookkeepers and Practitioners will attend the Batch 20… On the 26th of February 2019, Accountants, Bookkeepers and Practitioners will attend the Batch 20…

Fill up the form if you want to our consultants conduct for a free product demo.